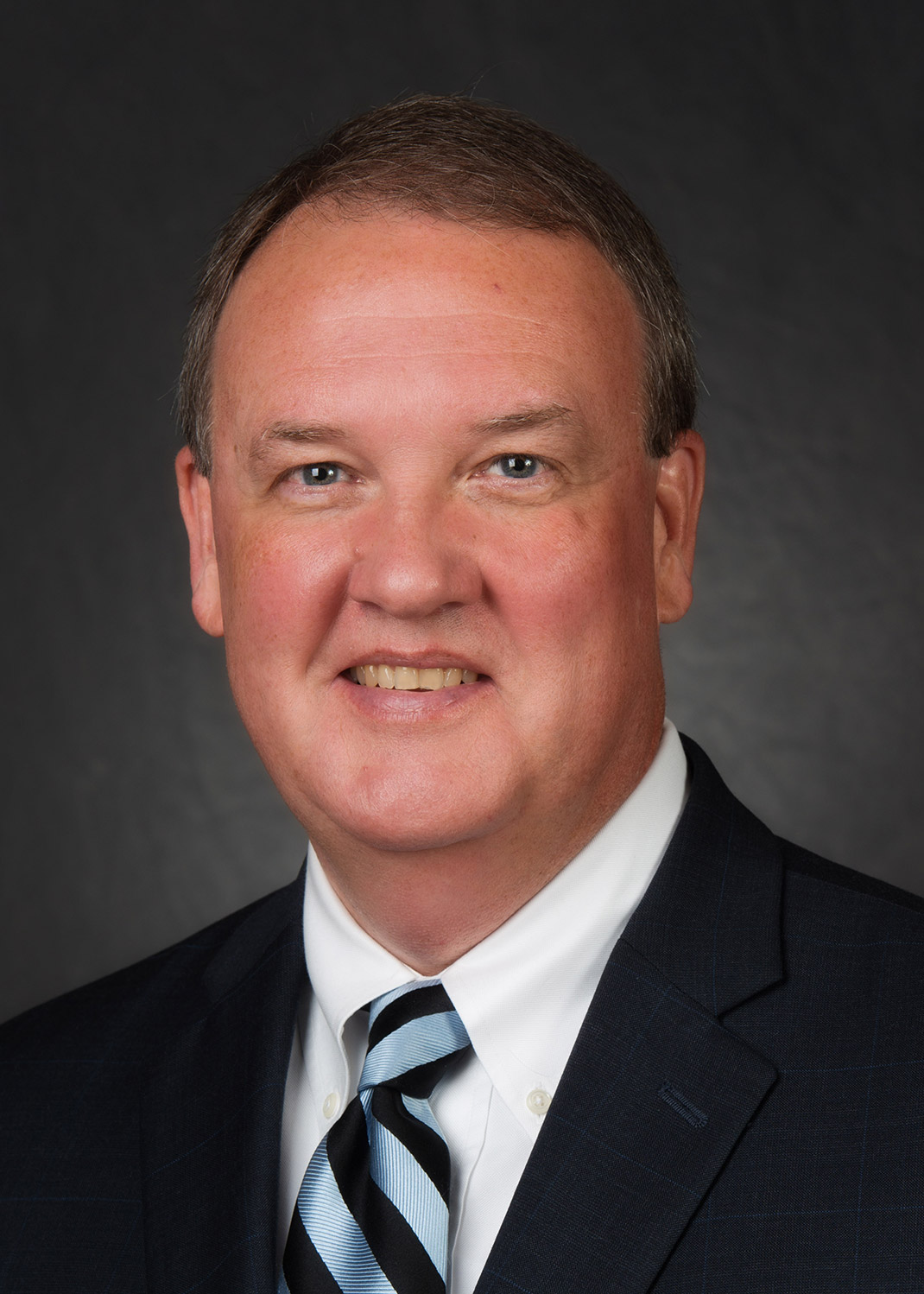 Brooks Kracke joined NAIDA in 2015. Brooks is a native of North Alabama and he and his family reside in Decatur. He came to NAIDA from the Jetplex Industrial Park at the Port of Huntsville, Alabama, where he held the position of business development manager/director. Prior to this, he was an associate director with NAIDA from 1987-1998. Brooks has worked on many successful projects across all sectors in North Alabama. These projects include USG, ULA, Navistar and Remington. 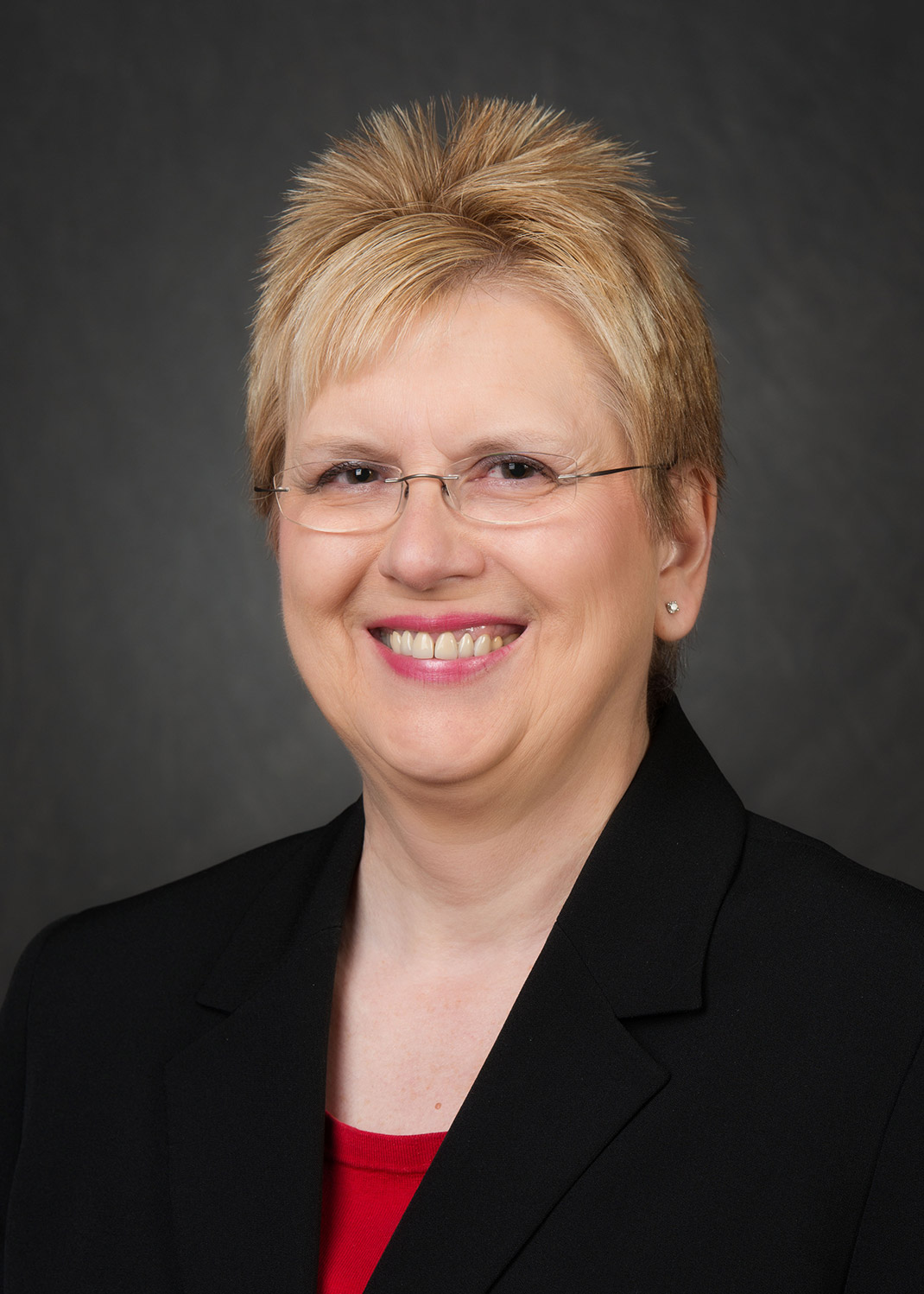 Cindy Burns joined NAIDA in 1982. Her roles have included administrative assistant, director of research and marketing and currently, vice president. Cindy is a 1997 graduate of the Economic Development Institute and has held the Certified Economic Developer designation since 1999. 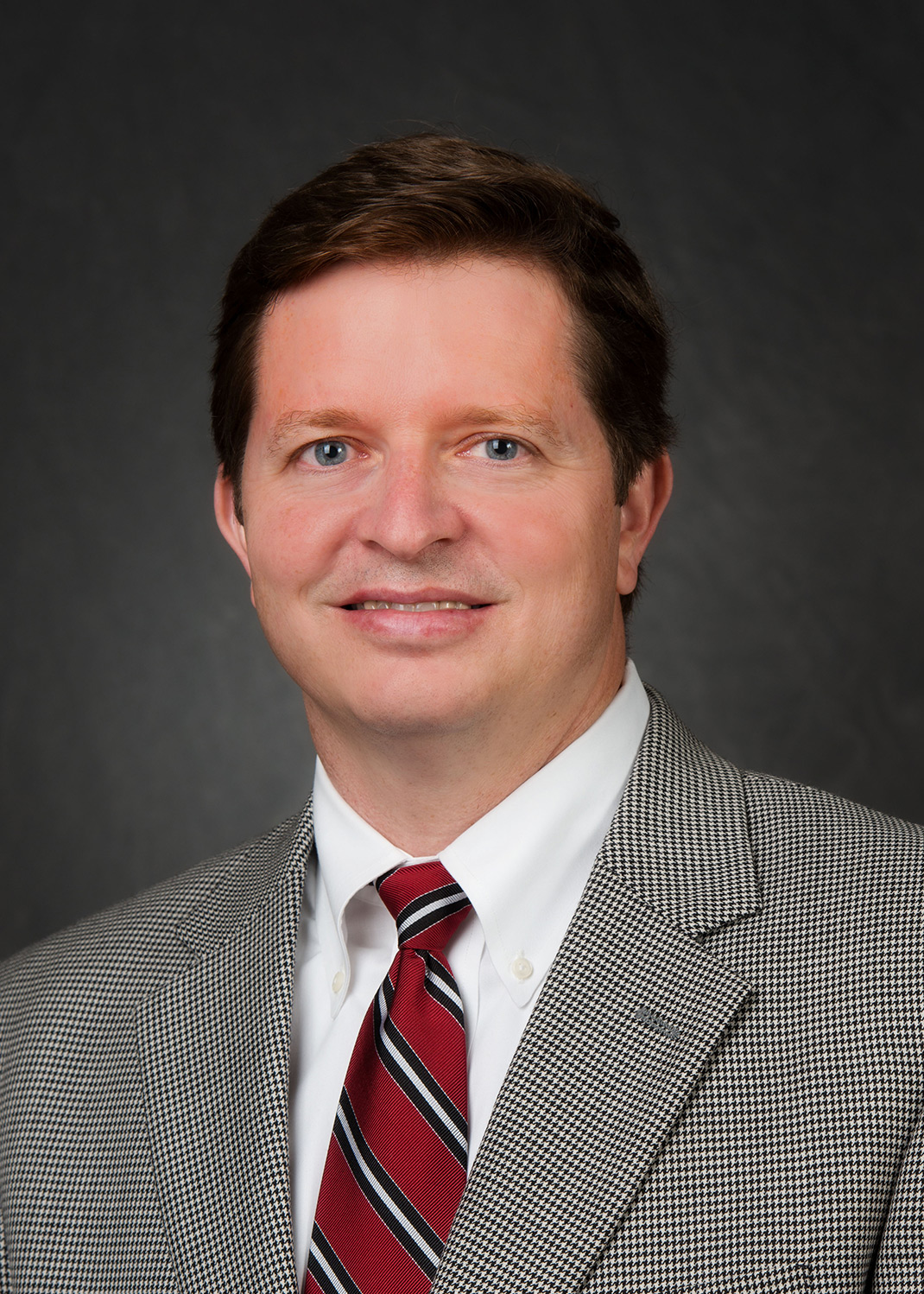 Jason Wright joined NAIDA in 1996. Jason has been involved in the recruitment of numerous domestic and international companies across various industry sectors including aerospace, automotive, chemical, distribution, food processing, metal fabrication and plastics. 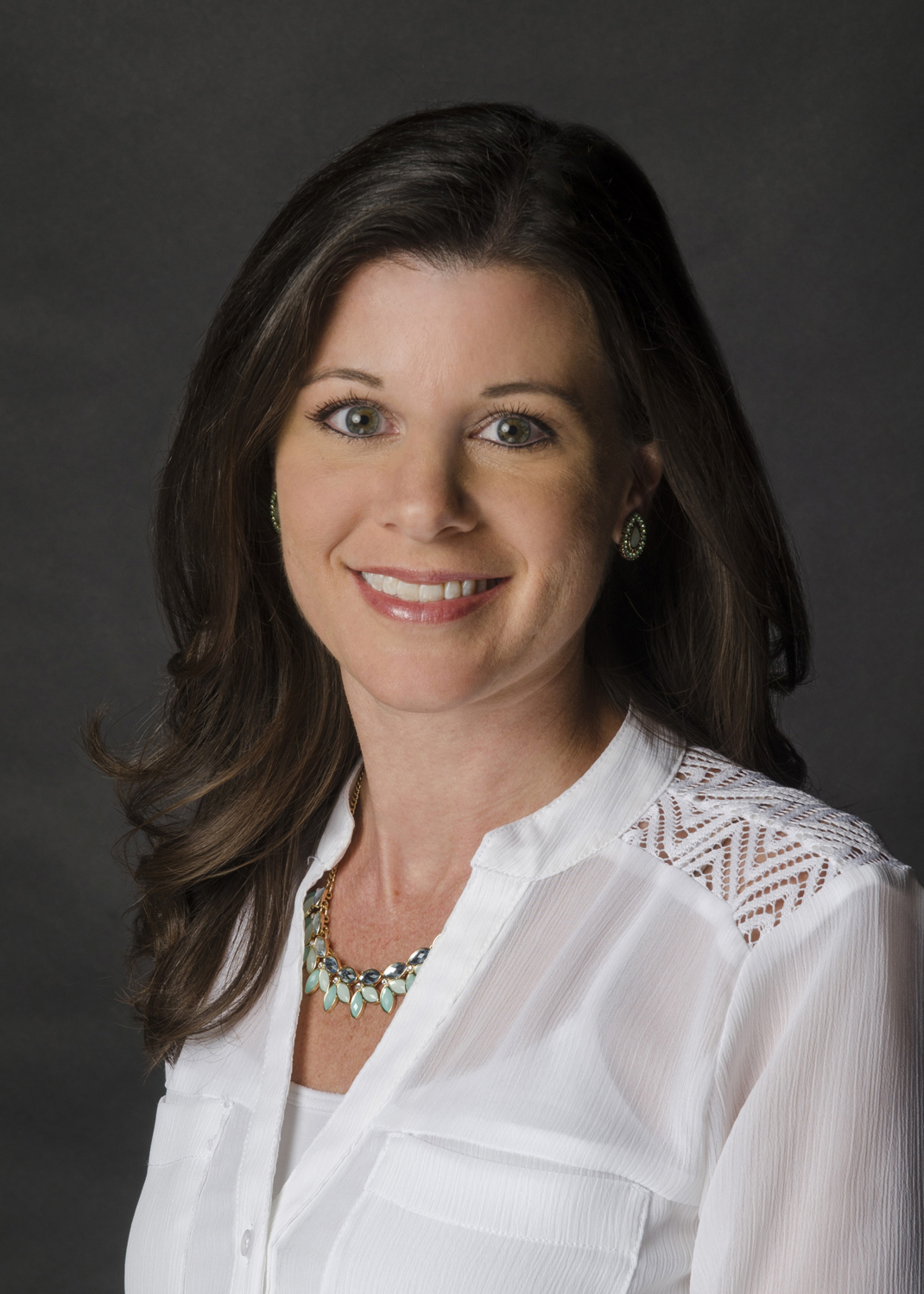